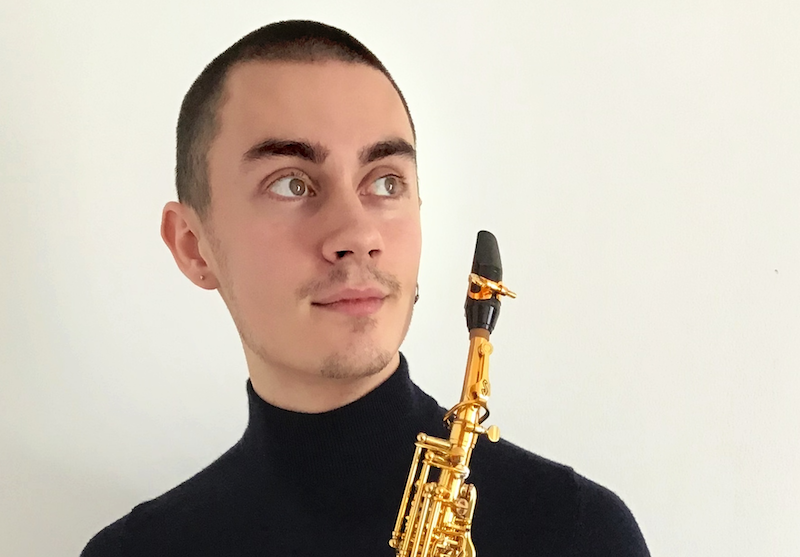 Young and creative Baptiste BOUBOUNELLE and Sorie BANGURA will play arrangements for saxophone and percussion ranging from Bach to Mantovani.

Baptiste Boubounelle began learning music with percussion in 2007 at the Trégor School of Music in Lannion, then the saxophone in 2011. He enters the Nantes Music Conservatory in Nicolas Herrouët’s saxophone class in 2013.

After obtaining a Baccalauréat TMD (Technique de la Musique et de la Danse) in 2017, he decided to perfect his skills with Jean-Denis Michat at the Lyon Music Conservatory where he is currently studying 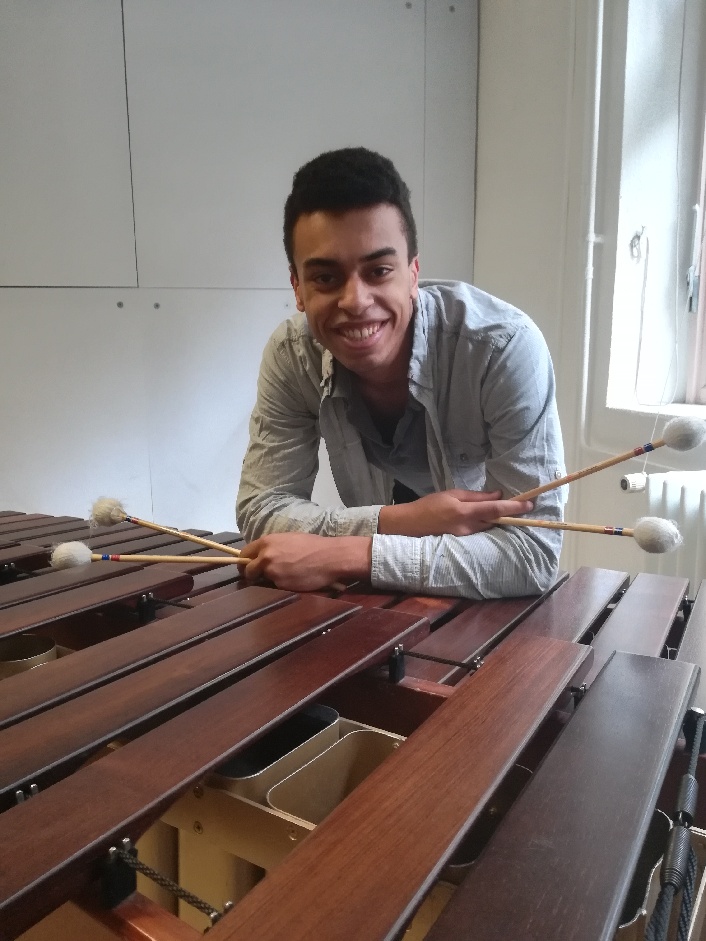 Sorie Bangura began learning music at the age of 6 with the recorder at Boussy Saint-Antoine. It is when he entered the Music Conservatory of Sablé sur Sarthe in 2010 that he started percussion. He obtains his Baccalauréat TMD (Technique of Music and Dance) at the Clemenceau High School (Nantes), as well as his two diplomas of end of Musical Studies of recorder and percussion at the CRR of Nantes in 2016. Since 2017, he has been studying percussion at the Conservatoire National Supérieur de Musique et de Danse de Lyon.

A multidisciplinary musician, Sorie participates in many multidisciplinary projects mixing music, dance and theatre, both within and outside the CNSMD. He occasionally performs with the Lyon National Orchestra and the Lyon Opera as an additional percussionist. In addition, he won first prize in the J. Pakalnis International Percussion Competition in Lithuania (2018). For his future, Sorie wishes to turn to composition or teaching.

Meet Baptiste and Sorie on Wednesday, August 5th in the 2020 program of the Festival Eté Musical in Dinan.